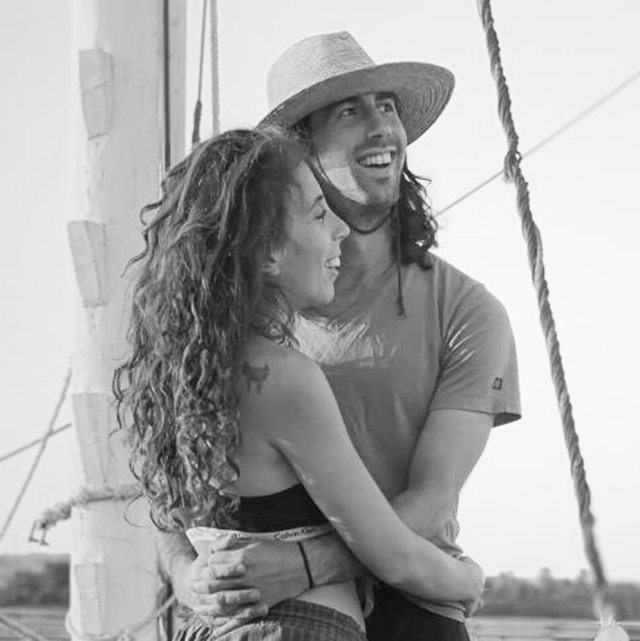 Diana is a multi-disciplinary practitioner raised in Lebanon & currently residing in Brooklyn. In NYC she certified in Reiki I & II, Kundalini Yoga & Meditation, Acupressure and Yin Yoga to heal, transform & better serve herself & others.

Diana is also the creator & designer behind sustainable ethical fashion Emily Cremona. Designing healing clothes that are disguised as fashion, by using material that is is kind to the skin & the environment.

Patrick has been practicing Zen meditation for over ten years. He lived at Dai Bosatsu Monastery in 2012 to practice Zen intensively. Through dharma friends, he was lucky enough to discover tea’s ability to intimately convey the meditative spirit while visiting a Taiwanese tea hut. He has also been studying Martial Arts at Brooklyn Aikikai since 2013 a discipline which also investigates mediation in motion through Aikido, Zen, weapons training and breath work. He looks forward to silence and mind-blowing conversations over innumerable cups of tea with friends.

Patrick & Diana have been married for one year residing in Brooklyn with their cat Umpa & dog QiQi. They enjoy stretching with the pets alongside a cup of tea!