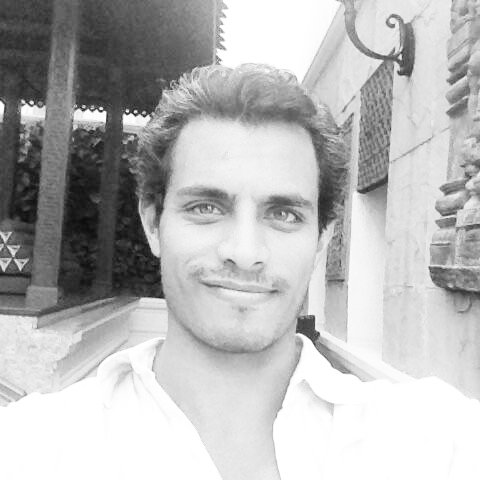 Marc Michael holds a PhD in sociology from Cambridge University. He is currently a professor of sociology and anthropology at the American University in Beirut, and previously taught at New York University, in NYC and Abu Dhabi. His personal and academic interests in health and consciousness have led him to the clinic of an experimental psychiatrist in Switzerland, the Amazonian forest, and finally a Gabonese village, where he is apprenticing under the guidance of a Bwiti master.

His current practice helps individuals and groups achieve extended trance states that tap into the higher forms of intelligence concealed within everyone. This higher intelligence—often referred to as the inner master, the Muse, or the soul—acts both as a source of self-regenerative potential, relieving body and mind of various ailments, but also as a source of creative inspiration, personal guidance, and greater existential wisdom about one’s place in the world.

He has shared this practice in workshops all over the world, including New York, Paris, London, Dubai, Cairo, and Beirut.